The building DAS RAIQA consists of 9 upper floors. From the fourth respectively sixth floor the wooden construction of the hotel starts. In general, the hotel rooms are planned in timber modular construction.

As a logical continuation, the floating platform on the top floor is also planned to be made of the ecological building material wood.

The ceiling above the 8th floor in the area of the suites and the roof terrace as well as the roof above the skybar and the event area on the 9th floor will be executed as a flat ceiling in timber construction. The decisive criterion for the design of the cross laminated timber floor is the serviceability in the area of the cantilever, which has cantilever lengths of up to 4.3m from the column to the edge of the floor. Due to the requirement for ceiling stiffness, cross laminated timber panels of 360mm to 520mm thickness result for this application.

The columns of the two floors could not be positioned on top of each other everywhere due to the utilization requirement and the resulting floor plans with jumping facade levels. In these cases, the column from the 9th floor has a spider as column base for load transfer into the cross laminated timber floor. A design load of up to Fslab,d = 900kN is taken from the slab and transferred to the column on the 8th floor via a spider in combination with fully threaded screws at the column head.

Which were the difficulties you encountered in designing your idea?

I think the main difficulty was to follow the layout designed by the architects and the different use of the upper floor and the lower floor with the interposed flat floor. On the top floor there is the restaurant and the sky bar, and below we have the hotel rooms. For this reason, the axes for the transmission of forces were misaligned. We would have needed additional beams, but that was not the optimal solution. So in the end we opted for the solution of a thick CLT floor, and at the support point we had the opportunity to be flexible, using the SPIDER system. Another challenge is fire resistance. The spider is inserted in the upper part of the CLT floor, and is therefore already protected in the lower part. While, for the upper part, a suitable coating of the metal parts is required for fire protection.

How SPIDER and PILLAR allowed you to build details that you might not otherwise have included in the design?

The point-supported floor system gives greater design freedom and the possibility of achieving clean lines. This, of course, is made possible by the elimination of the beams, which allows for large, full-height window openings, giving a view of the mountain peaks around Innsbruck.

Was the possibility of building the ceilings in reinforced concrete considered, or did you exclude it from the beginning?

We widely discussed this, but in the end we discarded this option from the beginning because the thickness of the reinforced concrete slab would not have been less than the CLT slab, but it would have been much heavier, creating problems for the timber modules on the lower floors, which would not have been able to support such heavy weights.

How high can we dream with the current fastening technology?

As is evident from projects all over the world, modern joining techniques make it possible to build with timber without problems, even in multi-storey buildings. But care must be taken to balance rigidity and ductility of the connection. At present, the limit for timber construction seems to be just over 100 m. However, this value will increase steadily over the next few years and we will see how high this development takes us. 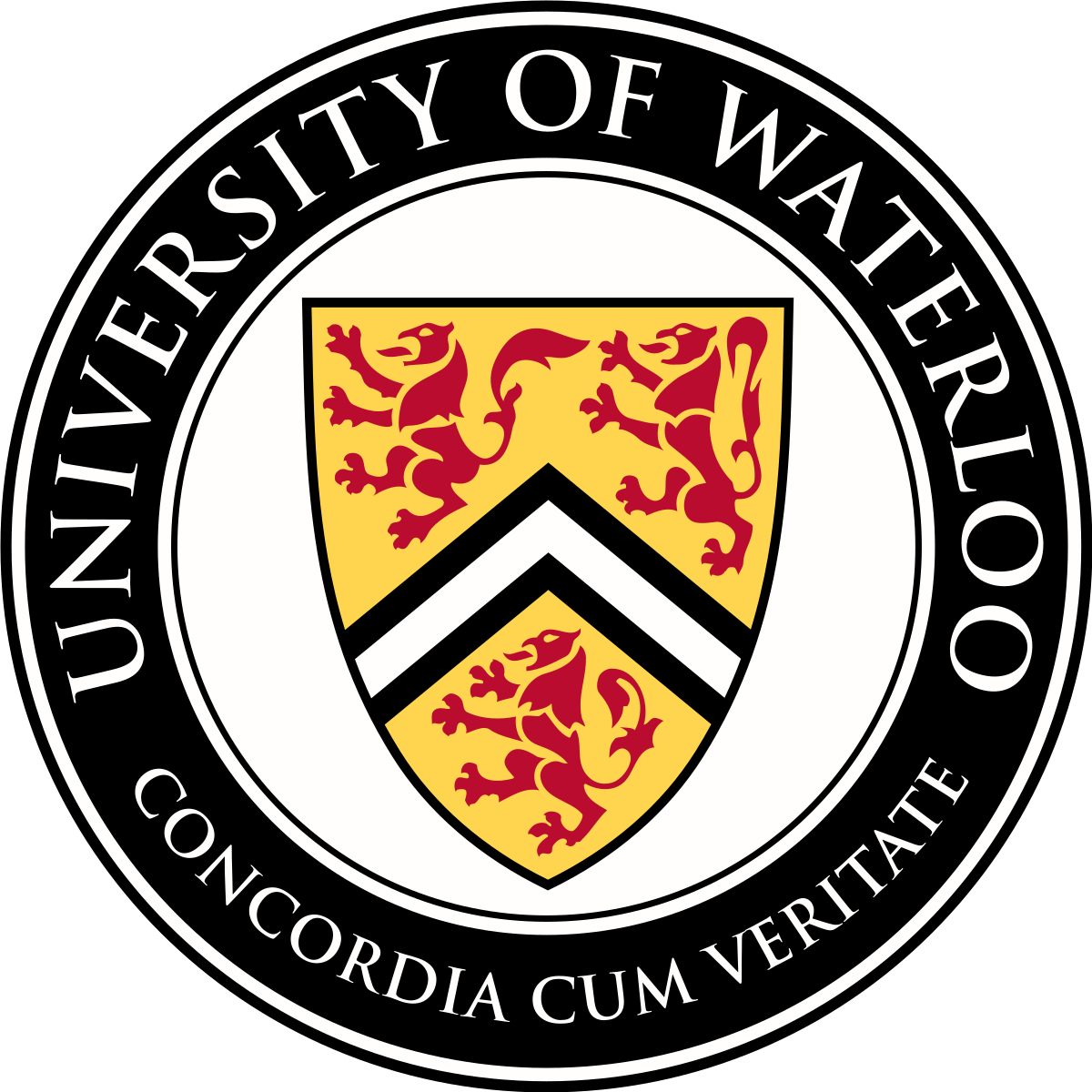 The proposed 7-storey, tall mass timber building will be the home to state-of-the-art teaching and laboratory spaces dedicated to engineering students at the University of Waterloo.

The building aims at harmoniously combining both the academic and research facets into one multifunctional building to further nurture research in timber and sustainable construction, in order to further promote the adoption of mass timber and confront climate change with innovative new building solutions.

The building also takes advantage of the biophilic appeal to wood spaces by exposing most of the structural elements. When surrounded by natural materials occupants show many benefits to health, happiness, and learning. This can lead to increased design longevity by reducing long-term costs of upgrades, renovations, and re-designs that are often required over the lifetime of the building. Combined, these aspects will push the boundaries of what is thought possible with wood construction and position the building to serve as a model for future mixed-use academic buildings which were traditionally thought only possible with concrete or steel construction.

Which were the difficulties you encountered in designing your idea?

The first major difficulty we encountered was with the of North American CLT stratigraphies: our standard is 35mm lamellas, which are not optimised for use in two-way spanning plate floors, but in beam floors. This is different for European CLT, which has more freedom in the thickness of the lamellas, typically 20, 30 or 40mm.

The deformation and vibration verifications of the floors forced us to carry out FEM modelling. These issues are well known, in general, for all point-supported floor systems, where the biaxial behaviour of CLT panels is not easy to model. These aspects of vibration are part of the research we want to do. There is a building that is going to be built in Waterloo that uses a wood floor system for long spans, we are studying it and we want to go there in the summer and do some in-situ tests on it.

Have the SPIDER and PILLAR connectors allowed you to build details that you might not otherwise have included in the design?

For this question we have tried to interpret your answer as best we can, maybe you can correct or integrate it as you think best.

We liked the opportunities these two connection systems provided us because we were able to use the cores in the centre of the building as “service towers”, so that the building service installations could go anywhere in the building from here. In areas where there are services that need to pass large beams, we would need to drill holes in the beams to get the systems through, or pass them underneath the beam, affecting the ceiling height. Whereas in areas with Spider and Pillar, because there are no beams, we had much more freedom. This was a great advantage that we found and for which we decided to use the system.

How high can we dream with the current fastening technology?

I think that the connections for timber are the main aspect of this work, they are what drives innovation and enable the designer to do more or less what they want, just like with concrete or steel. Timber relies on connections to make it possible for us to build most things. So, I think that any system that can overcome today's limitations can only be achieved through well-suited connections.